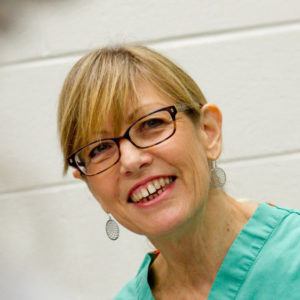 Waterfowl are considered the natural reservoir of low-virulence Newcastle disease viruses (loNDVs) and low-pathogenic avian influenza viruses (LPAIVs). The objective of this study was to investigate the effect of co-infections with loNDV and LPAIV on the infectivity and excretion of these viruses in mallards. One-month-old mallards were inoculated intranasally with 10(6) median embryo infectious doses of a wild-bird-origin loNDV and A/Mallard/MN/199106/99 (H3N8) LPAIV on the same day or received the LPAIV 2 or 5 days after loNDV inoculation. All mallards became infected with both viruses based on detection of seroconversion and viral shedding. Co-infection resulted in a higher number of cloacal swabs detected positive for LPAIV and a lower number of cloacal swabs detected positive for loNDV in some groups, although differences between groups were not statistically significant. Co-infection did not affect replication of LPAIV in epithelial cells of the lower intestine and bursa of Fabricius. In summary, the results of this study indicate that co-infection with LPAIV and loNDV does not affect the ability of mallards to be infected with either virus although it may have minimal effects on patterns (source and timing) of viral shedding…. Read More